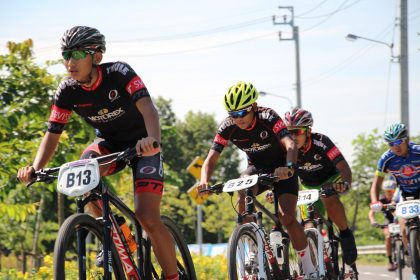 OPTIMA THULE Cycling Team contested in Mountain Bike race (flat) for Princess Cup of Her Royal Highness Princess Maha Chakri Sirindhorn, which is one of the most honor cups this year, and we had made it to the finale, the fifth stage held at Suan Variphirom in Bangkok. And of course, our cyclists worked really hard to collect the scores and got everyone excited in several categories in both men and women.

Let’s start with under-15 Male category: “Poster” Widsawakoorn Kaewthong had made the cumulative scores as the fifth place, but unfortunately, “Chao-Potter” missed the race because he needed to get the training at young Thai National athlete camp in order to beat Youth Track World Championship in track cycling race, Australia in September 2016. He ended the match as the fifth place in Thailand based on the cumulative scores. Another fun and exciting category was under-18 Men. All participants were very competitive because they got the same range of scores. Before the race, “Note” Jirapong Phaksriwong had made the best scores among OPTMA THULE Cycling Team members and ranked as the forth place, followed by “Kai” Orachun Phetcharat and “James” Wuttichai Kongamporn ranking as the fifth and the sixth place accordingly. In the last category, OPTIMA THULE Cycling Team selected “Nhu-Hin” Yaowaret Jittamart to join this match in under-18 Women category and her cumulative score outpaced other riders, securing the cup before the race. Furthermore, we got “Chao-Maew” Chaniporn Battariya with Thai national athlete degree. “Maew” who could not join the previous race because of Thai national duty, participated in this race and helped out her junior “Nhu-hin” in the last stage. She also scored as the second place at last. In this last stage, OPTIMA THULE Cycling Team got the new face of American young rider Eleanor Mendoza, to take part in this competition. He finally made to the fifth place and successfully ended the Mountain Bike Race (flat) for Princess Cup of Her Royal Highness Princess Maha Chakri Sirindhorn 2016. Lastly, OPTIMA THULE Cycling team would like to deeply say thank you to every of our official sponsors. 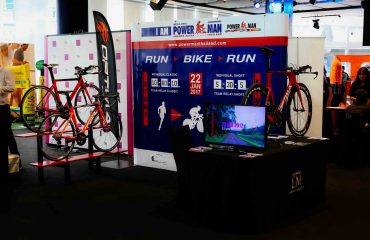 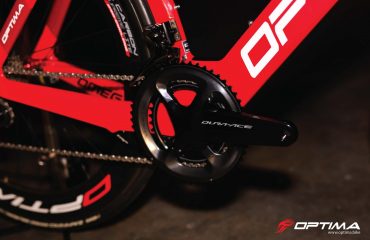 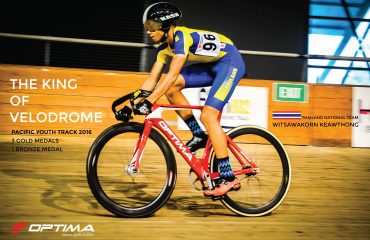