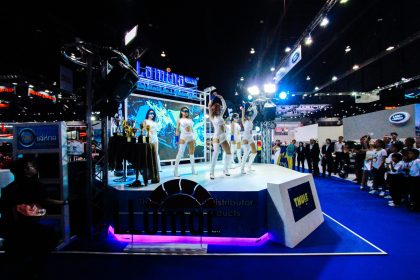 OPTIMA THULE CYCLING TEAM was mightily introduced at The Bangkok International Motor Show 2016 – Impact Arena Muang Thong Thani on March 31, 2016. The team was formed by Raja Cycle Co., Ltd on behalf of bicycle brand called “OPTIMA” together with Techno Sell (Frey) Co., Ltd on behalf of product called “THULE”. Both companies collaborated with each other to give support to Bangkok Sports School in order to look for young bicycle athletes who have efficiency to join the team and be improved to compete in professional races in the future.
The main purpose of forming OPTIMA THULE CYCLING TEAM is to compete in races throughout Thailand, win the races, be nationally recognized and also compete in international races. 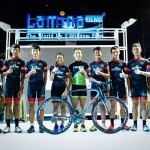 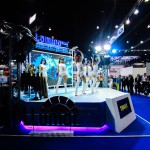 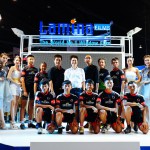 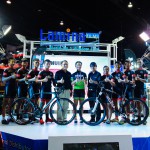 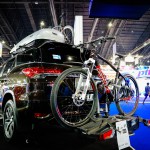 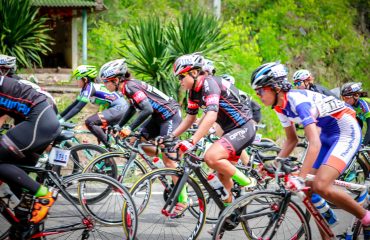 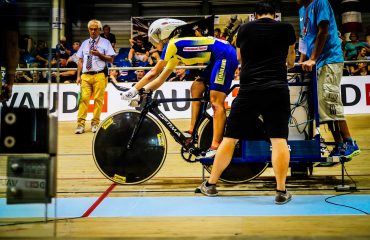 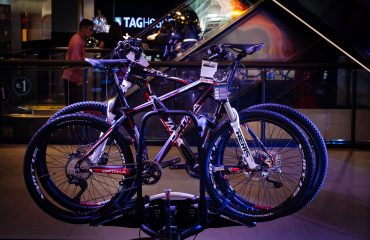