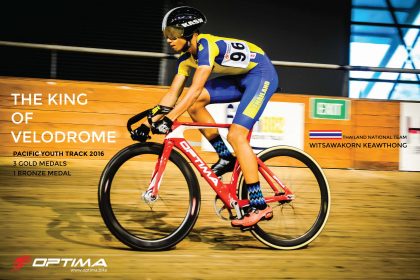 In the past year, we have kept you updated about OPTIMA News ranging from live report to competitions’ results of OPTIMA THULE Cycling Team. But the most viral news over a night would definitely be “Potter” or Wisawakorn Kaewthong who used OPTIMA APEX as his weapon to win 3 gold medals and 1 copper medal from Pacific Youth Track Tournament 2016 in Perth, Australia in the late September last year.

Moreover, “View” or Yaowaret Jittimart also made us proud. She participated in the similar competition and successfully won 1 silver medal in 500-metre time trail for young female category. The last cyclist that cannot be forgotten was “Chao Beam” or Chaniporn Battriya. As a Thai national athlete, she went to receive a practice at Union Cycliste International or UCI in Switzerland for over a month before participating in UCI Junior Track Cycling World Championships 2016. When “Choa Beam” was back to contest in Thailand Cycling Championship in track category, she exceeded everyone’s expectation where she broke the Thailand’s record of 2-kilometre individual pursuit category, with 2 minutes and 41 seconds. This was the third time of the year in which she broke her own record and collect the cumulative scores from 5 stages, winning the Queen Cup 2016 with an honor. In addition, she also received the most outstanding cyclist prize for the year of 2016. The largest bicycle fair that OPTIMA never miss to introduce the latest products was International Bangkok Bike 2016. To begin with, the increasing popularity of triathlon led to the OPTIMA TRI team whose performance was very distinguished. The team won the first place in Naval Academy Triathlon 2016, held by Royal Thai Naval Academy, in Izusu Roboman 2016, held in Sattaheep, and many more. In particular, this also brought about the introduction of OPTIMA R9100, MOSTRO with fiber-carbon arrow frame, APEX track bike and VOLA with aluminum arrow frame in International Bangkok Bike, Muang Thong Thani, in last September. In the event, there was an official launch of OPTIMA THULE Cycling Team 2017 together with their latest bikes and the team’s sponsors. “OPTIMA APEX”  Track Bike OPTIMA APEX – The one shown at the event was used by Yaowaret Jittimart as a Thai young athlete in Pacific Youth Track 2016, Australia. Thank you so much, Sport Street Magazine, for expressing the interest in and interviewing “Potter” coupled with his beloved bike. This bike was actually used by him to win 3 gold medals and 1 copper medal from Australia.

The Press Conference and the Grand Opening of OPTIMA THULE 2017

There were more than 150 participants and over 40 media stations who attended the event. The purpose was to pronounce and reiterate our success of OPTMA THULE team. Also, we want to move towards our mission of creating the best-in-class team and promoting Thai cyclists to the maximum. Our sponsors were working and will continue to work very hard. Not only THULE (the distributor of car accessories for sports from Sweden) and IF drink, but also our latest sponsor from Globalbike Thai Co.,Ltd (the manufacturer of CST tires) and Forz Cycling company (the high quality clothing manufacturer) will provide supports to the team. In 2017, OPTIMA THULE Cycling Team will use CST tires and new jerseys from FORZ Cycling for every competition. New jerseys with high aerodynamics are perfect for cyclists. They were specially supported by Forz Cycling for the coming 2017. The executive, from Techno-Sell (Frey) Co., Ltd., representing THULE Car Accessories for Sports from Sweden, talked about the objective of the program, budget and supporting tools that reach global standard for cyclists to use for national competitions. IF drinks continued to back us to the fullest such as providing a large amount of refreshing drinks and other kinds of supports. The last activity that must be mentioned was the special event for the owners of OPTIMA bike. We invited them to cycle together following “Thai Heros’ path in Rattanakosin era 112” at Chalerm Phrakiat Bang Mod Stadium. There were 112 participants who involved in the activity on November 13 last year. Those who attended got the great opportunity to exercise, do sightseeing, make new friends and capture beautiful pictures of Mae Klong battleship at Phra Chulachomklao Fort. Safety was guaranteed by our team of professionals. We provided positioning motor bikers and ambulance service for round-trips. Our OPTIMA family showed the respect to King Rama V and mourned for King Rama IX.

The above-mentioned activities were only partial lists which we either owned or gave a sponsor. To all OPTIMA riders, be prepared for a great number of our next year activities. You can follow us on  OPTIMA Facebook Fanpage or www.optima.bike. Before we will turn the new year with full of happiness and impression over the past year, OPTIMA team may the holy triple gem bless you and your family with happiness, prosperity and health. See you again in 2017! 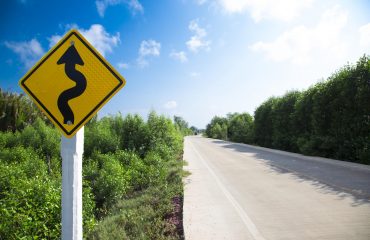 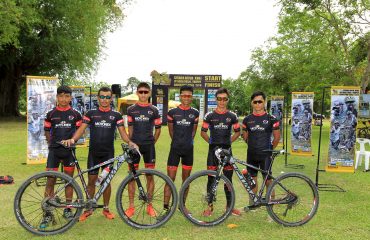 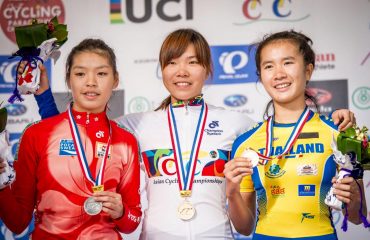