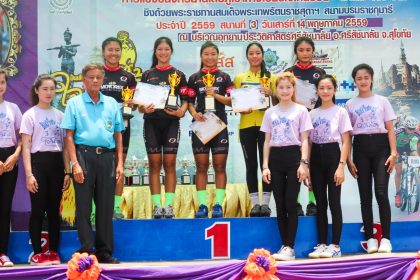 Another mountain bike flat race has been finished, The Princess Sirinthorn Cup Stage 3 took place at  Amphoe Srisuchanalai in Sukhothai with a great performance in Female Junior Race by OPTIMA THULE Cycling Team. Before starting, regarding total score, our athletes, Chaniporn “Maew” Butriya stood in first position and Yaowares “View” Jitmart in third with the athlete from Ososapa Team standing in second place.

Therefore, it would be a defensive race for both of leaders. No one tried to take a risky attack and this was a chance for other racers from OPTIMA THULE Cycling team to team up and take turns being the leader all over the race and could win at the end. Finally, Yaowares Jitmart won the race and Pasinee Jaroensapyanont finished in third place, Nuttasada Kuptkarnchanakul and Surada Chansa finished in fourth and fifth. As the third stage result, Yaowares Jitmart has taken lead at 24 points following by Chaniporn Butriya, the current Thailand national team member at 22 points. We still support and follow our racers in stage 4 and 5 and hope they can win the Pricess Sirinthorn Cup. 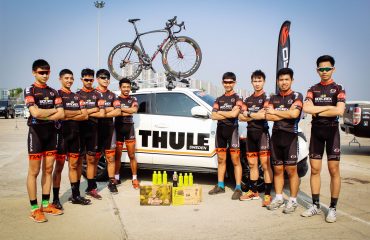 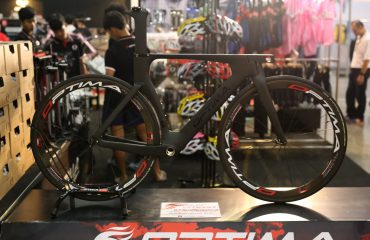 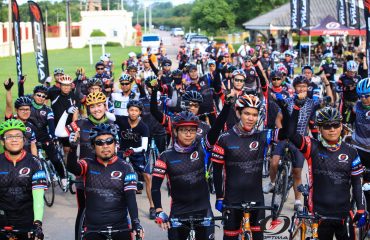