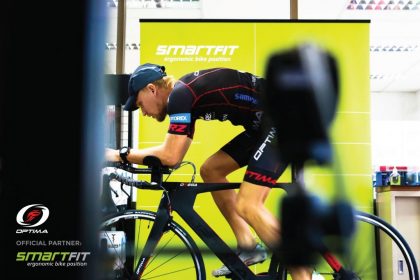 Since Optima bike has cooperated with “Radlabor” a bike lab from Germany earlier this year and using “Smartfit Q5 as a tool for dynamic bike fitting as well as other developments (Learn more). Now it is time to serve every rider with the starting service fees at 5,000 Baht. Bike Fitting service is compatible with bicycles in a Performance or Sportive category including: Road bike, Mountain bike and Triathlon bike. By opening times for Bike Fitting as 2 sessions which are 9.00-12.00 and 13.00-16.oo. Besides you must make an appointment before come in via Optima Facebook Fanpage (Click)

What to prepare for Bike Fitting: 1. Fitted cycling suit (Bibs is recommended)
2. Cleat shoes
3. Should have a meal 1 hour prior to the process The process of Bike Fitting service

with Optima Smartfit Q5 is done by “Optima Fitter” who are well-trained and qualified only (The process takes 3-4 hours) we now have qualified “fitters” to operate Smartfit Q5 that meet specified standards from Radlabor and in the field of Bike Fitting services for customers or athletes will be responsible by a team of fitters from Optima including: Jirawat Suwanwisawa and Tawil Phakadaeng, both fitters will be giving service at Optima Head Office. The process of interviewing and asking questions related to cycling as well as prior injuries which will be programmed into Smartfit Q5 as a basic information for analyzing potentially problems that can affect cycling in order to maximize the overall cycling performance. The Process of checking the physical fitness such as strength and flexibility, as well as determine the proper position of the cleat and the physical structure of the cyclist, followed by using Smartfit Q5 to scan 14 parts of the body by standing on the equipment. Parts of the body will be marked by a well-trained fitter with a special sensor that will program the specific information into the Smartfit Q5 system for analyzing and calculating in the next stages. Having a similar process to Body Scan but this one will be applied to the bike itself by getting it onto the Smartfit Q5 and scan its proportions before carrying out a modification. The special sensors will program the data to the Smartfit Q5 and calculate the appropriate adjustments that can be done to the bike which makes it ready for the next stages of Bike Fitting. Detecting motions and movements with VDO Analysis that will record all angles of the body. With 4 cameras, the movements will be detected and stored to the personal database of the cyclist. After that, our fitter will analyze and adjust the bike that will suit the cyclist and avoid injuries as well as to serve their fitting purposes. To sum up the Bike Fitting process which will include the cyclist information and Body scan & Bike Scan data before and after the process and some advices from the fitter. The report will be stored in the Smartfit Q5 database and will be uploaded online to Radlabor, a bicycle lab in Germany. By using our Dynamic Fitting System service with Optima-Smart Q5 system, new customers can schedule a follow up for further adjustments in case there are changes in their physical structures or other injuries that had happened after the process for another 2 times without any charges. (Google Map: http://goo.gl/maps/YKwHL) 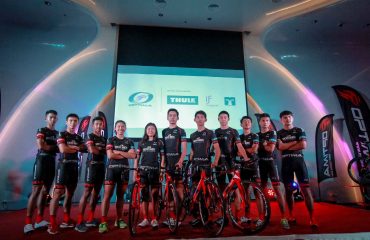 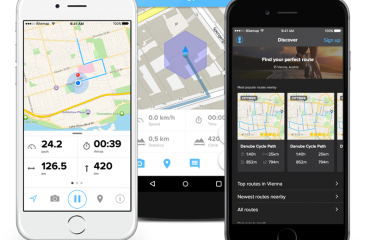